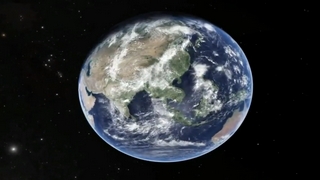 Awesome clip that starts off at Earth and gives you a sense as to how small we are... 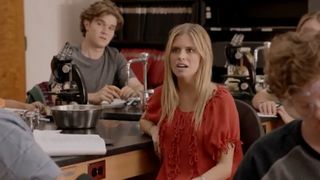 One of our all time favorite clips from Key & Peele. No matter how many times we see... 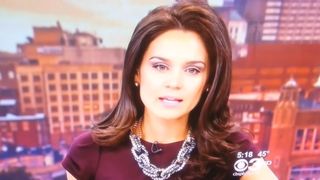 News Anchor Nicole Brewer and the weather girl don’t seem to get along that well. Tension in that... 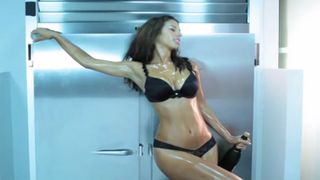 Is This The Sexiest Music Video Ever?

If this isn’t the sexiest video of all time we would love a copy of whatever is! 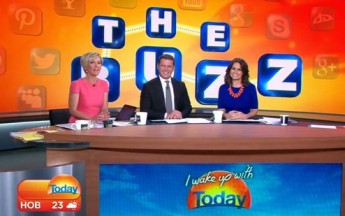 Pussy, Get Out Of My Pants!

There is no place on TV that has more fun than Australian morning news anchors. Karl is the... 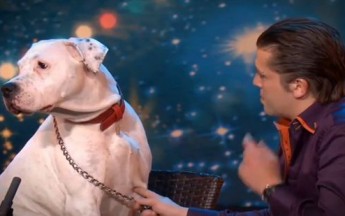 Started off a little slow, but the pup really came through in the end. 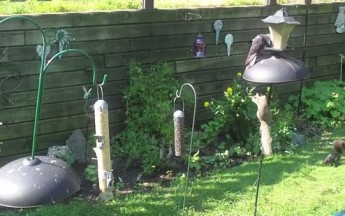 So much for a keeping the squirrels out of the bird feeder. That was an impressive jump. 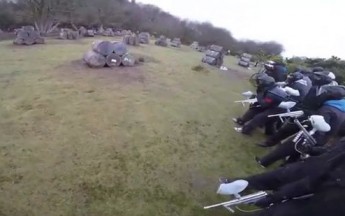 Clumsy Paintball Player Is Off To A Rough Start

Well, that was a quick match for him. 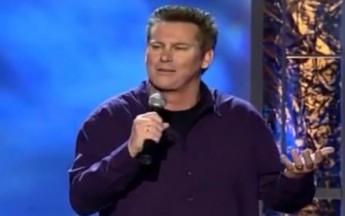 Then One Thing Led To Another

You will never use that line again in your entire life without being reminded of this video. 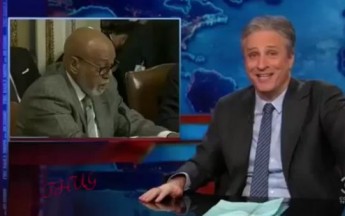 Pretty safe bet that these two politicians probably don’t get along very well. Just can’t get enough of... 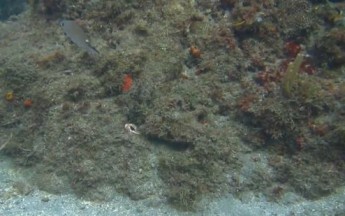 Can You Find The Octopus Before It Reveals Itself

Wow! This little sucker is pretty hard to detect. The octopus has some impressive camouflage. 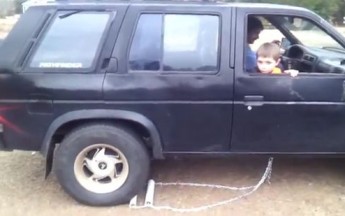 Dad Figures Out A Cheap Way To Fix Car’s Reverse

This car no longer has the ability to shift into reverse so Dad came up with a clever... 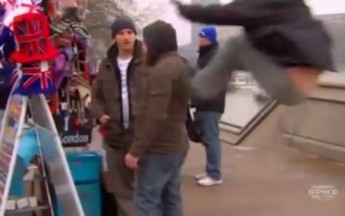 Nothing Like A Flying Drop Kick From A Friend

When this dude least expects it his buddy comes flying in with an epic drop kick to his... 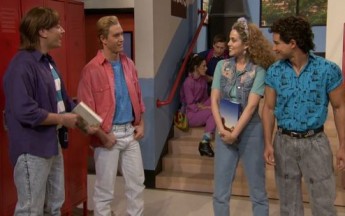 Maybe Belding ate Screech and Lisa or was he always that fat? 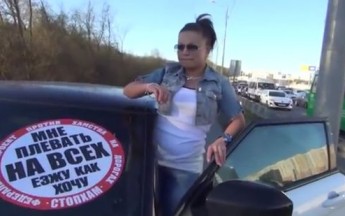 These douchebag drivers are trying to bypass traffic by jumping on the sidewalk and activists have had enough. 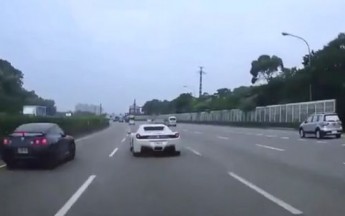 Can only hope someone got the license plate of this reckless Ferrari driver and they caught him. 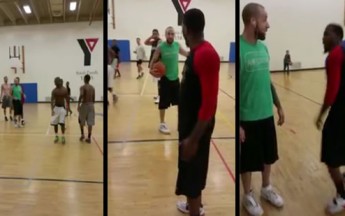 Never try to throw a sucker punch against a guy who is a black belt in Jiu Jitsu. 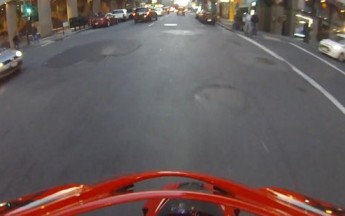 How in the hell did that guy land like that. That is one of the most impressive accident... 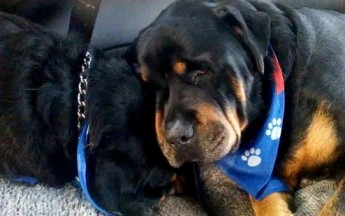 This one was a tearjerker. After losing his brother after 13 years this poor dog sat and cried... 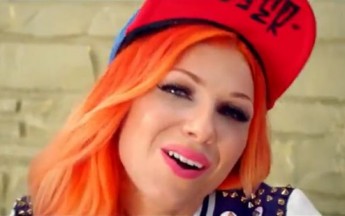 When Artists Run Out Of Words For Their Songs

They just sing Whoa-oh-oh and here is the proof. 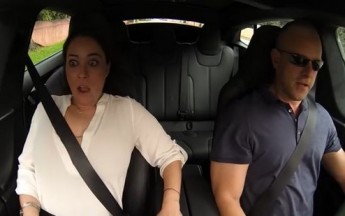 Hilarious Reactions From A Tesla In Insane Mode

These reactions are awesome. If this doesn’t make you want to own a Tesla nothing will.

You will watch this clip, sit back, and just think to yourself, “WTF!”. 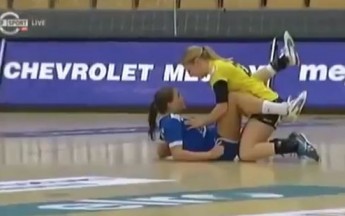 Woman’s Handball Just Had The Greatest Penalty Ever

This ranks up as one of the most entertaining handball penalties of all time. 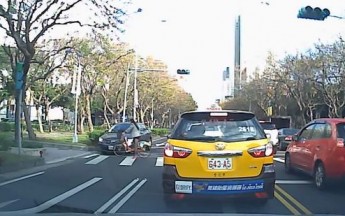 This just might be the luckiest chick on the planet today.